Doppelkonzert OF THE VINE & IT WAS A GOOD DREAM kulturhof:villach, 24 May 22 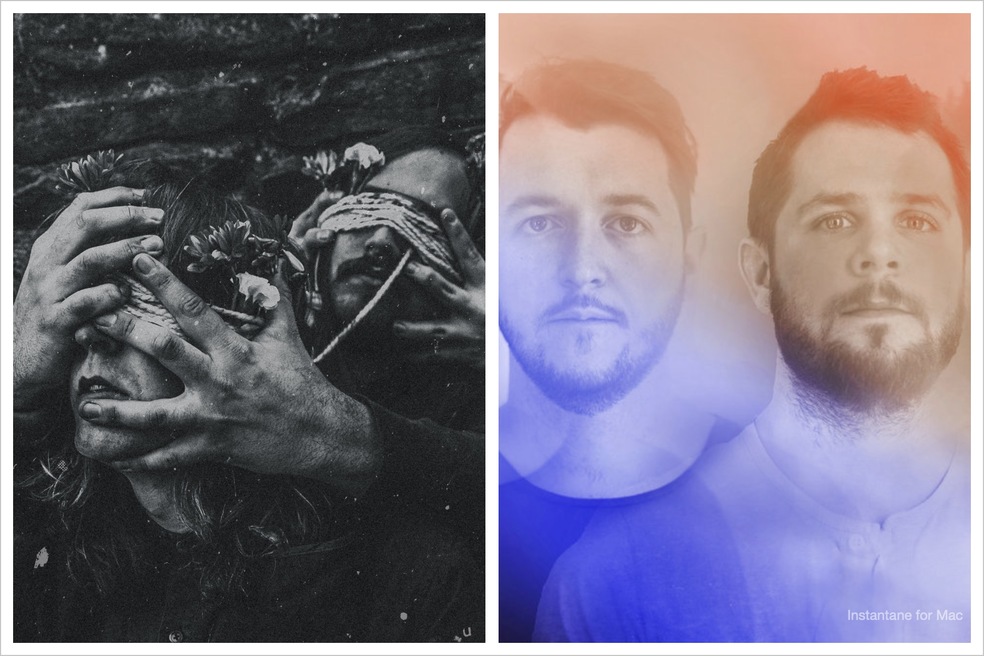 OF THE VINE / Atlanta, Georgia (US)

In a musical context where it isn’t always a simple task to differentiate oneself artistically, Of The Vine is a band that has achieved an impressive singularity. Their sound is distinct and carefully crafted, a blend of stylistic approaches that comes together into something breathtaking that can crush listeners and then lift them up in a single moment. The best way to describe Of The Vine may be to call them the prettiest doom band you’ve ever heard. Their compositions possess that measured, methodically unfolding sensibility of doom metal that chugs forward slowly and deliberately, becoming more towering and awe-inspiring as it grows. But their power lies in their desire to apply that approach to achingly beautiful melodic passages; in this pursuit they possess an integral patience, and the confidence of their convictions to take exactly the right amount of time to unveil their full canvas. The results are truly captivating and moving, simultaneously dreamlike yet burning with fierce passion.

IT WAS A GOOD DREAM is an instrumental/post-rock band which began in early 2018. The project began as a compositional exercise for longtime friends and collaborators Chris Anthony and Alex Glover, and quickly grew into something larger than either anticipated. The duo released their mysterious teaser single, “Forgetting How To Speak” in 2018 before receding away to prepare the remainder of the album. Released May 24th via Dunk! Records, the 5-track LP is “Help Me to Recollect” was preceded by the lead single “You Left a Letter and a Song” and quickly won the heart of post-rock fans worldwide.