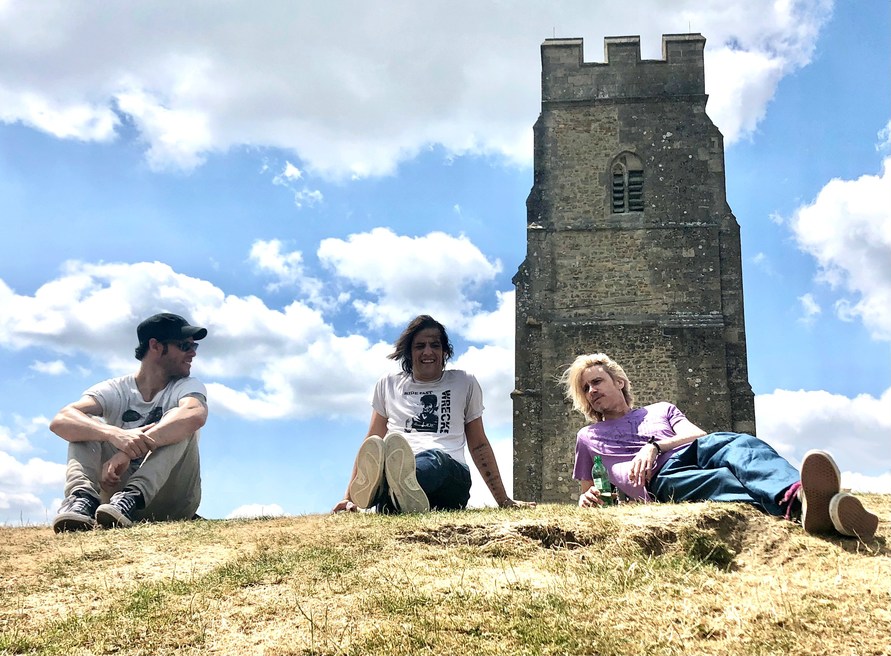 NEBULA creates pure guitar-driven, conscious expanding rock for the 21st century. They are a culmination of their rock forbearers such as Jimi Hendrix, MC5, The Stooges and Mudhoney turned up a notch, taken to the next level and blasting through space. NEBULA spread their gospel through their music and what they are preaching will leave the congregation on the floor.

In 2017 the band decided to reissue three of their crucial early works via Heavy Psych Sounds Records: 1998’s Let it Burn, 1999’s To the Center and 2002’s Dos EPs, which includes the material originally released on 1999’s Sun Creature and a Nebula/Lowrider split.

Followed by the re-release of NEBULA's Charged and the special release of Demos & Outtakes '98-02 in early 2019, in the summer of 2020, after 13 years the band returned with not only a new line-up but also with a brand new full-length called Holy Shit - 9 tracks of pure HEAVY PSYCH explosion !!!