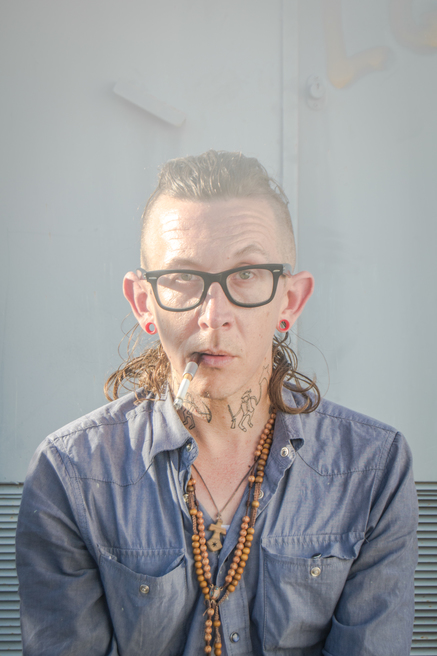 In early 2020, Micah P. Hinson almost walked away from his music career. The esoteric Americana / folk singer-songwriter – who divides his time between Texas and Spain – had released ten critically acclaimed albums and built up a loyal fanbase (particularly in Europe), yet he felt trapped and deeply depressed.
“It hit me that all I was doing was writing about my previous relationships and situations, and that meant I had nowhere to go,” Hinson says. “How can you progress as a human being into the future if all you're doing is writing about all the shit that chains you to the past?”
The COVID-19 pandemic’s onset was something of a blessing in disguise, as it gave Hinson the time to reflect and recalibrate. He vowed, from then on, to only write about things happening to him in the present – but first, he would gain closure by reworking and recording all of the remaining older songs he’d been saving from the previous twenty-five years. This approach utterly revitalized him, prompting him to create I Lie to You, his eleventh studio album, where he takes the listener through one final look back at his remarkable life story so far.