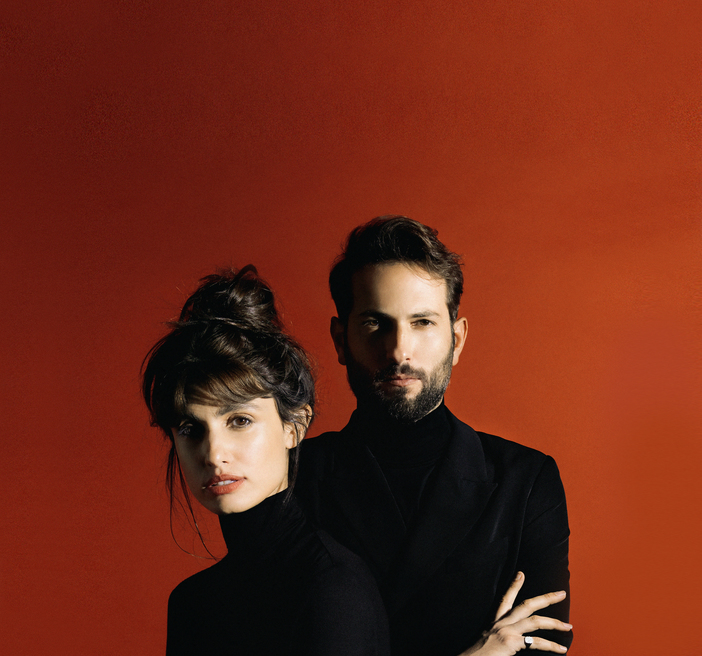 Lola Marsh, aka vocalist Yael Shoshana Cohen and multi-instrumentalist Gil Landau, create music that combine clever lyrics with deep warm harmonies. At the start of 2016, the young duo self-released “You're Mine,” an impressive debut EP that cemented Lola Marsh as collaborators of magnetic, thoughtful indie-pop. Their distinctive sound resulted in a quick rise, first online and then in person, with performances bringing the 5-piece band to Europe and North America.  They followed with their debut record, “Remember Roses,” in the summer of 2017 - an effervescent collection of songs that boast a stunning juxtaposition of wistfulness and melancholy, set against an eccentrically offbeat pop backdrop. The record was received with critical acclaim, and the singles climbed to the top of Spotify’s most viral charts, hitting over 40 million streams that are growing by the day.