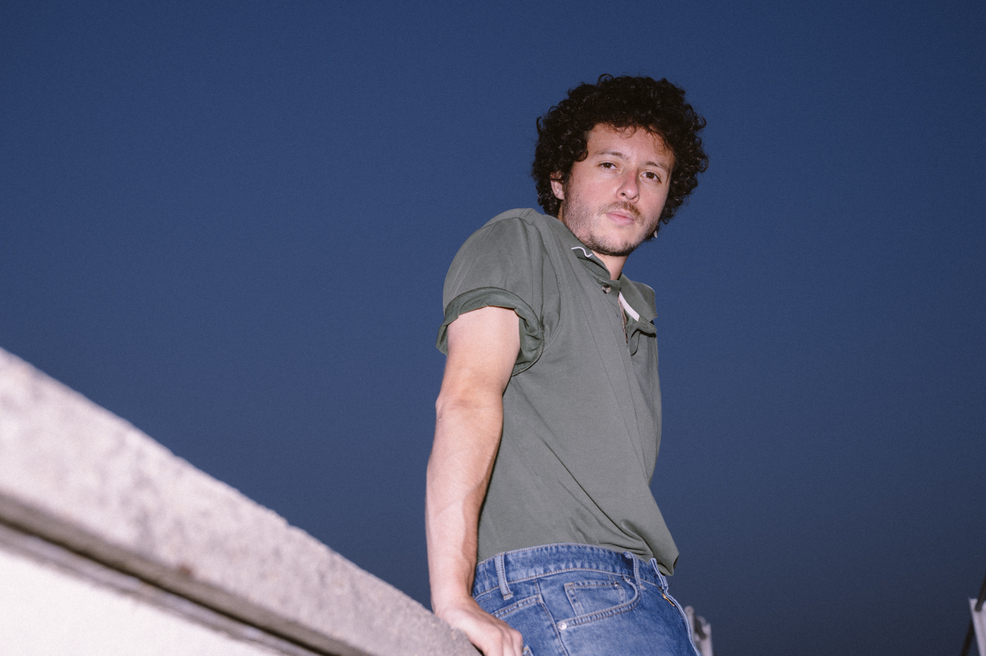 DAVID ARCOS is a Colombian singer-songwriter, guitarist and producer, born in Bogotá and based in Vienna since 2009. He has been a guitarist in different projects, among them, a member of the Austrian band Strandhase. However, it was during 2020, when with the pandemic the possibility of playing gigs temporarily vanished, that David's path forked: he started composing, recording and producing music in his home studio. This is how he began his solo career.
The first single from his album is called Dime Más. In it, you can taste influences of Latin rhythms, spiced with a pinch of soul, indie, pop and funk, among others.
www.facebook.com/David-Arcos-107034964972069/