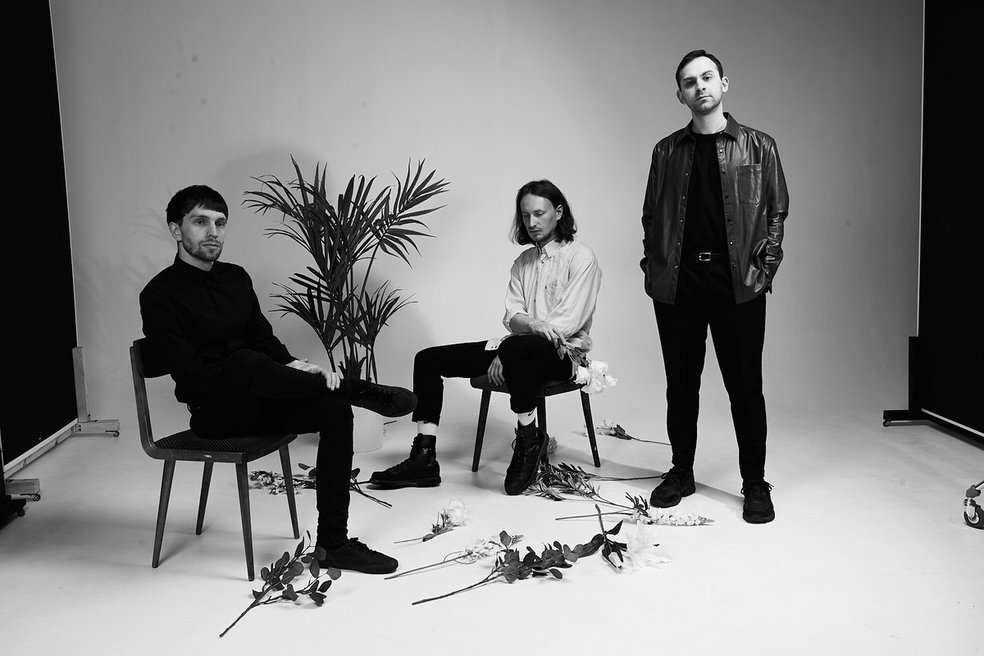 Based in Novosibirsk, Siberia, Russia, Ploho is one of the most prominent purveyors of a “new wave of Russian music,” reflecting its homeland by way of a cold, wistful style of rock.
Wielding melancholy guitars, minimalist beats, and deadpan Russian vocals, Ploho draws inspiration from the aesthetic and sounds of the late Soviet era of the 1980s, just before the collapse. The band's bleak rock references Russian bands of that time period, such as Kino, as well as post-punk royalty like Joy Division. More than just a time capsule, Ploho's music serves as an eerily perfect soundtrack to our own strange time as well.
Formed in 2013, the trio has emerged as a household name in its native Russia, and has slowly built up a dedicated fanbase in Europe and abroad. To date, Ploho has recorded four albums and several EPs, as well as more than 10 singles, which they supported by touring more than 40 cities in Europe, several times. The band has appeared at prominent festivals including Боль in Russia, Kalabalik in Sweden, and Platforma in Lithuania.
Latest album Пыль (Pyl) caught the attention of Belarusian band Molchat Doma (Sacred Bones Records), who teamed up to co-record this song in 2019: https://www.youtube.com/watch?v=wLW_y9GUAgg
A string of evocative music videos has also helped convey the band's distinctly Russian vision. In its premiere of the video for the song "Горький опыт" earlier this year, Post-Punk.com enthused: "The video is brilliant, continuing the stylized vignettes found in their previous video... This time, we are exposed to scenes of children tattooing, organized crime ransacking a market, a bratty child, and a bittersweet romance, all within the confines of a bus traveling night and day across brutalist landscapes." Stream it, here: https://youtu.be/C-QwaA1NzAA