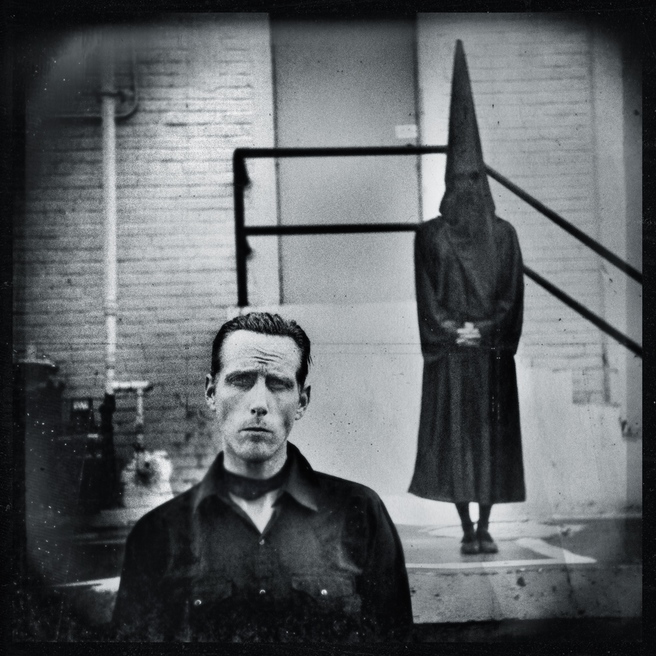 Undelivered Legion is the first in a series of three albums to be released by SCACUNINCORPORATED record label; one each by Munly & the Lupercalians (#1), Slim Cessna’s Auto Club (#2) and DBUK (#3).
Each album spins the tales and stories of various characters within Munly J Munly’s fictional world of the ’Kinnery of Lupercalia’
Munly in his own words……
I have never addressed my lyrics and subject matter, this has been on my mind since the beginning of my writing, I am doing this out of respect for anyone who would give their own time, attention and effort to what I do.
At this time the voices of the unjustly persecuted are not enough. Those who have grown up with privilege need to add their voice and position in society to finally rectify perpetual injustice. I have read and written since I was a little boy. It is not always a love, though it is what I have chosen to do. I take it seriously, I sometimes wish I were able to write something for the beach, something for the radio. It is too important to me to attempt and fail at.
Sometimes talking is not enough, if I had a racist Aunt I would chose to expunge her from my life. If I had a gay Brother I would do whatever he needed of me, anything to support him. If someone I know had been shamed their entire life I would help put down the abuser. My most powerful tool is through the medium I’ve attached myself to.  That does not mean I won’t march, donate, vote...for what is right. I do not participate in social media. Yes, I have a silence about myself. That will most likely continue if there is a future. These days I question that as a possibility. I have always been hesitant to give something that is unnecessary, yet, the way this world is going this ‘Is’ necessary; in the upcoming writings of Lupercalia there are He/Shes, deviants, men in power who did nothing to earn it, there are unfulfilled Gods, animals that are abused, a prison for women...and there are a smaller portion of upstanding people. But, they have waited to stand up, they did not make their voices heard...and everyone dies at the end. I will continue to work as I can to keep this as only a fiction. I don’t have a motto to live by, though, everyday I attempt to be a better person than my previous days.
Munly J Munly