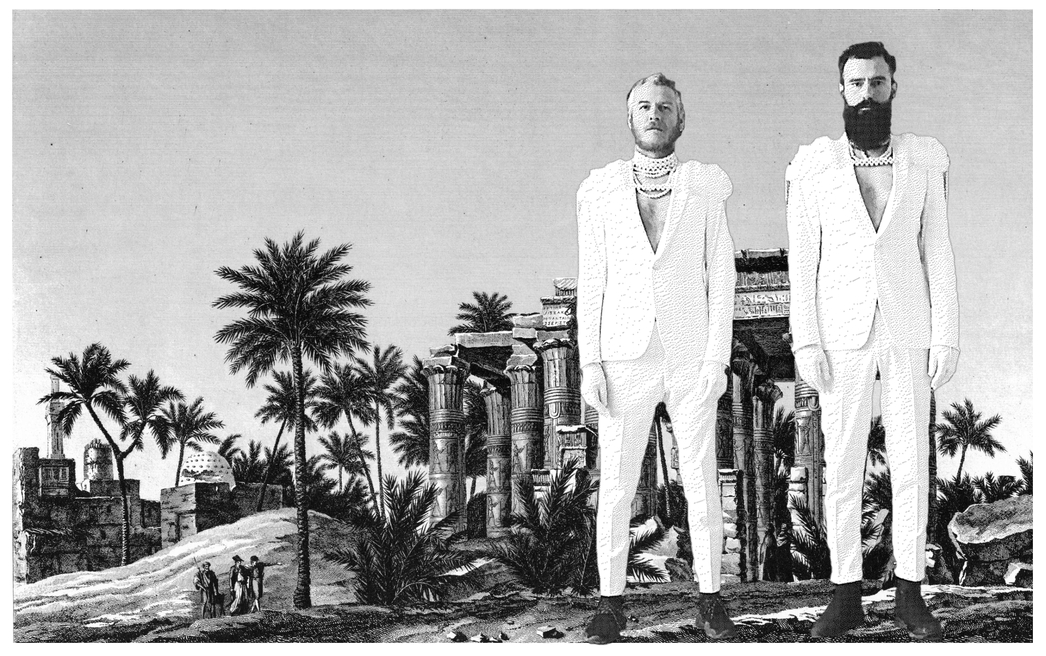 As their concert at Waves Vienna Festival in September 2020 had to take place without an audience, we are now super happy to have them back in town with their incredible live show for the only date in Austria in 2021. Their recent single 'Memory' was released this May via Disco Halal with an addictive remix by Damian Lazarus. So take your chance and let's celebrate this Monday together!

One of Eastern Europe’s most exciting musical exports, Karpov not Kasparov began making music based on the rules and strategies of chess. It might seem complicated but the output is always a very danceable tune. There are some classical allusions and plenty of Oriental flavours (because chess is an Oriental game) and there’s always a powerful dance-floor bass-driven sound.

During the past 8 years, the duo played on club or cultural stages all over Europe, and also for festivals like Nuits Sonores, Printemps de Bourges, Fusion, Electric Castle, Untold, Telekom Electronic Beats, Eurosonic, Tallin Music Week, Ment, Sinsal, Stereoleto etc The band played in 38 out of 44 European countries + Russia and Israel. Some of these stages were shared with great bands like Gus Gus, Underworld, Altin Gun, Poni Hoax etc

“This is how Daft Punk would have sounded if they were born in Bukarest, grew beards and watched Soviet films while playing their old analog synthesisers.”