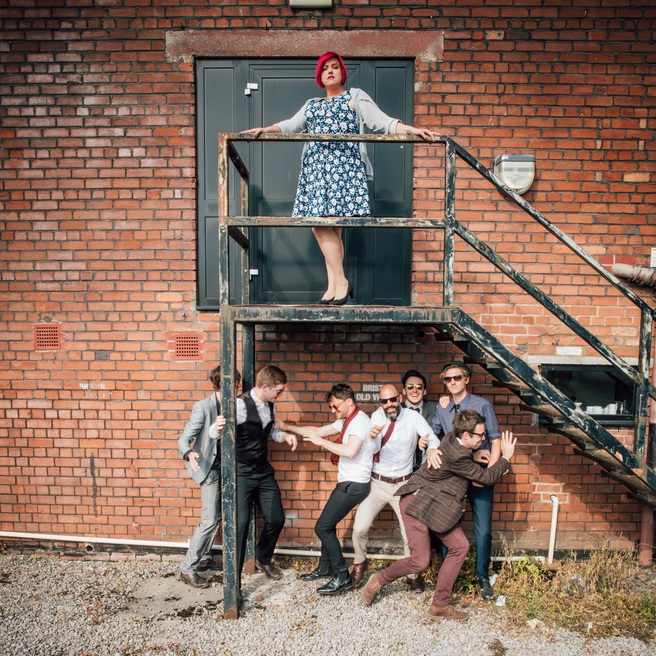 Hannah Williams, the British soul hurricane who sensationally became part of Jay-Z's chart-topping 4:44 album, is primed and ready for her own national and international breakthrough.

Williams turned heads worldwide when the hip-hop superstar sampled her heart-stopping vocals on 'Late Nights & Heartbreak' for the title track, ‘4.44’ on his 2017 album. Now Hannah and her exemplary, Bristol-based band the Affirmations deliver a definitive career statement with the drop-dead soulful new album 50 Foot Woman which will be released October 18th on the Milan based imprint Record Kicks.

The album captures all of the visceral power of the band's increasingly legendary live performances. Shades of classic Soul and Psychedelic Funk blend uniquely with modern-day flavours on a record destined to set the soul agenda for 2019 and far beyond. “I've never been as proud of anything in my life.” says Hannah.

Born in High Wycombe in Buckinghamshire, Williams' father was a musically gifted minister, and her mother let her join the church choir at the age of six. Hannah could read music before she could properly read words, and when she discovered soul by listening with her mum to Motown and Bill Withers, there was no turning back.