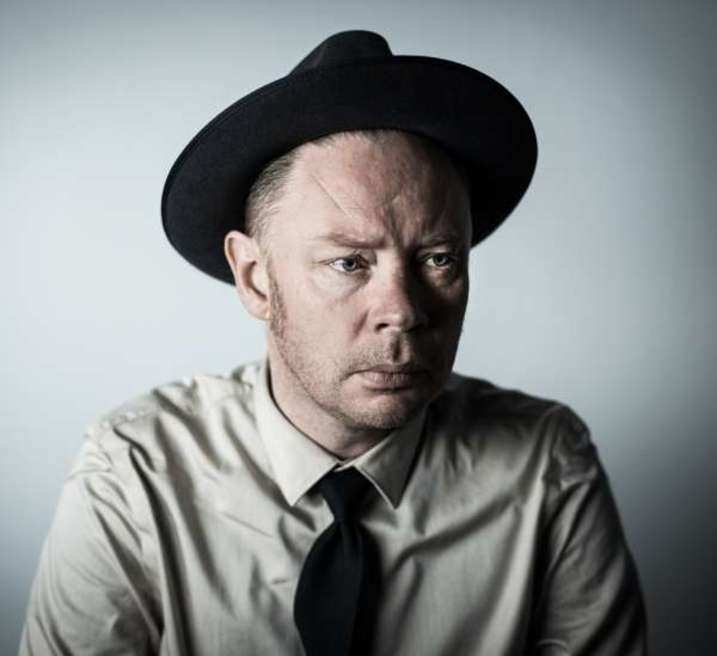 Singer-Songwriter, Noir Protagonist, Promotional Coyote, One-Man Band, Production Svengali. Part wandering minstrel, part traveling salesman, one foot on the stage and one in the road. 8 solo albums out and always one on the way. Over thirteen years of tireless touring across oceans and continents. Awards here. Collaborations there. A non-stop whirlwind.
One of the most distinctive figures in the NZ musical landscape is Delaney Davidson. Over a series of albums and compelling live performances he has presented his often jarring yet beautiful songs like some strange spook outlaw phantom, more at home walking through the pines at midnight under a full moon.
Well known for his hypnotic and original One man and his Ghost Orchestra show, enigmatic multi-instrumentalist Delaney Davidson both defines and commands his own unique realm in the shadowy musical world some call ‘Country-Noir’ or ‘Gothic Americana’.