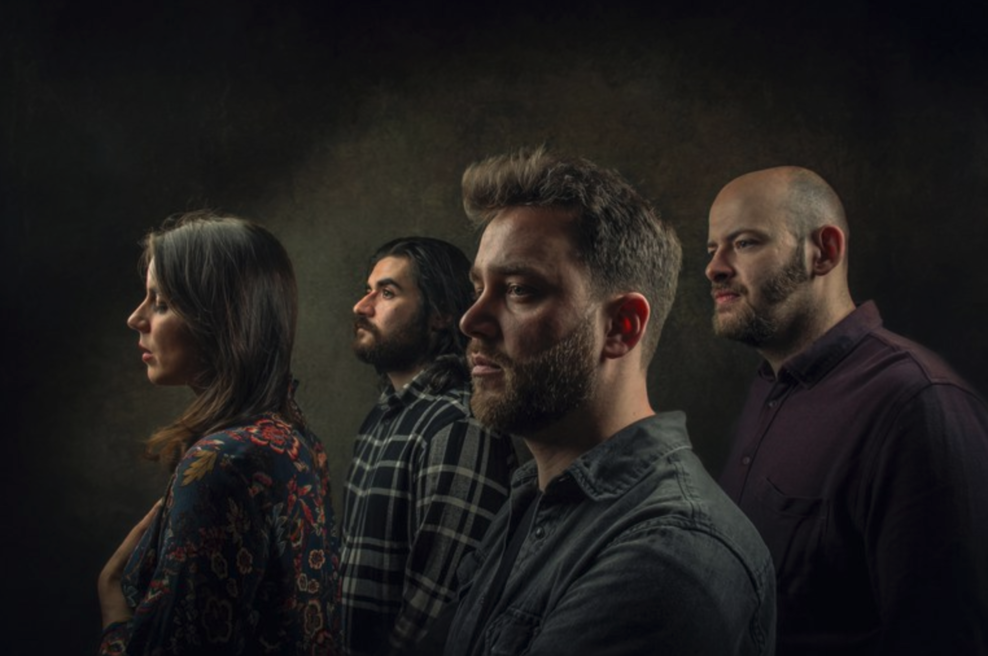 Piano-based instrumental post-rockers We Stood Like Kings from Brussels have been around for over a decade now. They have released four albums and toured Europe extensively, rescoring silent movies and revisiting classical music in a heartfelt attempt at breathing new life into masterworks of other art forms. The albums BERLIN 1927, USSR 1926 and USA 1982 form a vibrant cinematic trilogy of new live scores for silent cult movies, a field in which the band has become a reference on the European scene.

On their latest release CLASSICAL RE:WORKS, We Stood Like Kings take a fresh look at classical music from the Baroque to the 20th century. What would Bach, Beethoven or Ravel sound like if they lived today with post-rock as their creative outlet? CLASSICAL RE:WORKS is a challenging, innovative and vital step in the band’s journey as they dive deeper into their neoclassical personality. If you are a fan of classical music, you’ll love it. If you aren’t, you’ll love it all the same, because We Stood Like Kings manage to stay away from clichés to deliver a truly daring project that loses nothing of the works’ original strength while letting them vibrate far beyond traditions.

“One of the most unique instrumental acts around the globe.” (Post-Rock Essentials)

“Consuming“We Stood Like Kings have taken post-rock to a level we didn’t know existed.” (Rotation 11)