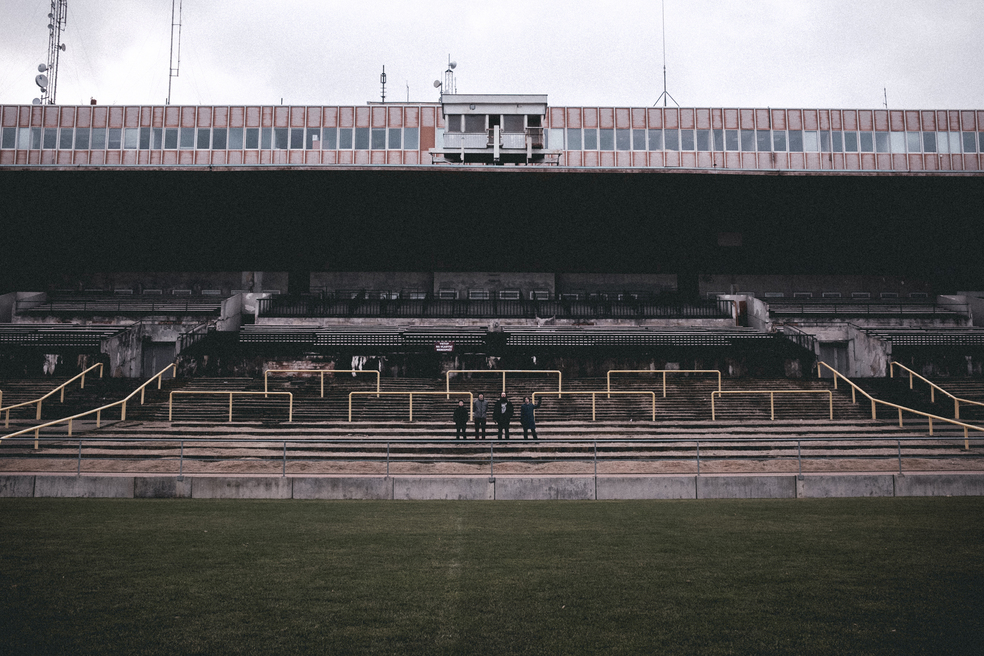 Post-punk group Alpha Strategy began in Toronto as a solo project of Rory Hinchey, and later became a four-piece band after the addition of several much more competent and talented musicians. Alpha Strategy then recorded albums Drink The Brine, Get Scarce (2016) and The Gurgler (2018, Antena Krzyku) with acclaimed engineer Steve Albini, which was followed by the band very briefly relocating to Berlin. After a month-long European tour in 2019, most of the AS crew went back to Canada, while Hinchey eventually moved to Prague where Martin Doležal, Filip Miškařík, and Ondra Červený reconstituted the group. Alpha Strategy's recordings, as well as live performances in more than thirty countries, often draw comparisons to Girl Band, The Birthday Party, and The Jesus Lizard.