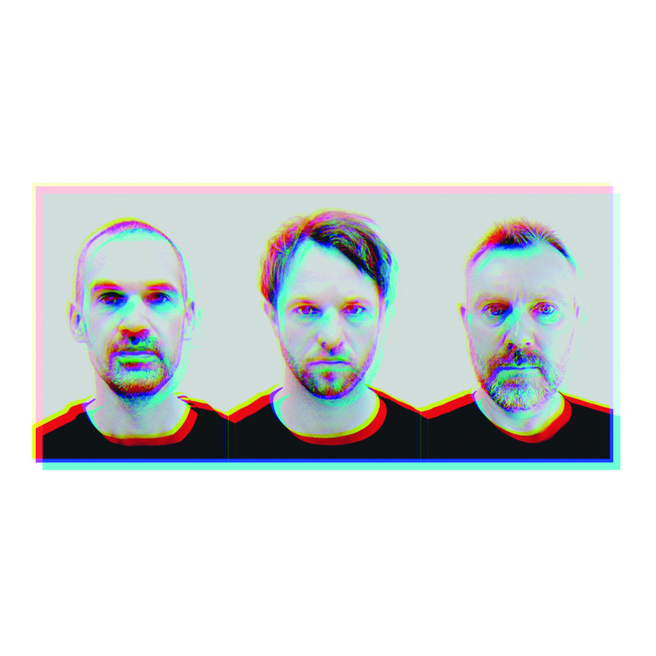 Innode is a project by Stefan Németh, Steven Hess (Locrian, Pan.American, Cleared) and Bernhard Breuer (Elektro Guzzi, Tumido). Central aspects of Innode´s music are rhythm, reduction and precise forms. Based on this navigation system, pieces display a technical approach contrasted by human intuition and unpredictability. So are drum machines interlinked with acoustic drums, one being shaped, extended and complemented by the other. At the same time these percussive patterns are substrate for electronic textures, made up of raw and unprocessed waveforms, which are generated by analog synthesizers. It is the function defining the choice of sounds, hence resulting elements can be as simple as a pulsewave or white noise.
innode.bandcamp.com
www.editionsmego.com
Gischt
Ursula Winterauer lives and works as a musician, producer and curator in Vienna. She co-founded Ventil Records in 2015 and works on the distribution and realization of artistic projects in the field of soundart and advanced electronic music.
Gischt, her solo project, draws its inspiration from the disparate sounds of industrial, techno and ambient music. Eclectic soundworlds collide, moulded into shape via precise, as well as vehement, use of live bass guitar, synthesizer and electrosmog clouds.
https://gischt.xyz