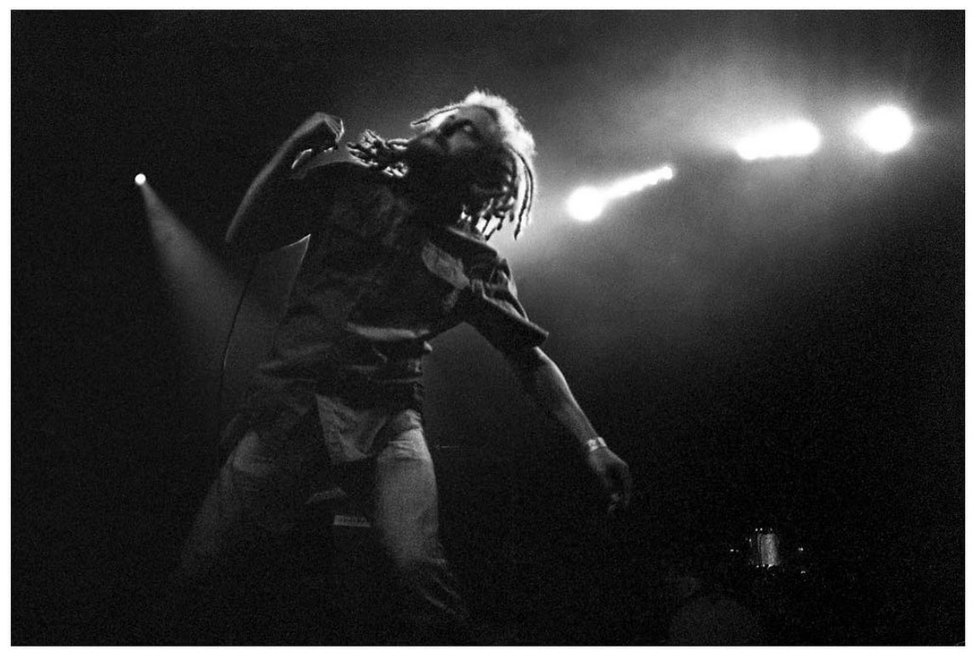 "In the spring of 1989, thirty years ago, Soulside set out on a European tour that would change our lives. It lasted more than three months and culminated with the recording of our final album, Hot Bodi-Gram, in Holland. This tour would also be the end of our band. Not because the tour was difficult, there were many reasons, but mainly at the time it felt like the greatest achievement we could have ever hoped to experience with our music.

With the help of Dischord in DC and Konkurrent in Amsterdam, we were able to play shows in places we thought unthinkable back then for a punk band of our stature. We got busted at the border trying to sneak into the UK, but we made it through. We drove the corridor to Berlin, just months before the wall was finally going to come down. We snuck across Checkpoint Charlie to do a secret show in East Berlin (maybe a first for a US punk band). We also crossed over into Poland, an experience that brought the Cold War into a new perspective for us, as young Americans who hadn’t really seen much too much of the world.

We drove through what was then still Yugoslavia all the way to Thessaloniki, Greece (that’s a long and beautiful drive in case you’re interested), only to play one show there and have a week off (the shows in Belgrade and other places did not come through). Cancellations were normal. Organized with phone calls, letters, and actual road maps, we got to where we needed to go and made lasting friends everywhere we went. More than anything, it felt like a cultural exchange, of music, ideas, and perspectives. We got more than we gave.

We played with great bands, European bands like Dezerter (from Poland), Life . . . But How to Live It (Oslo), Negazione (Italy), So Much Hate (Oslo), and so many others, also NoMeansNo (Canada) and False Prophets (SF). The people who organized these concerts in some cases went to extremes to be able to do so. Their stories are even more interesting than ours. To remember this story, and time, and to share anything we can, Soulside will play a number of shows in October 2019."