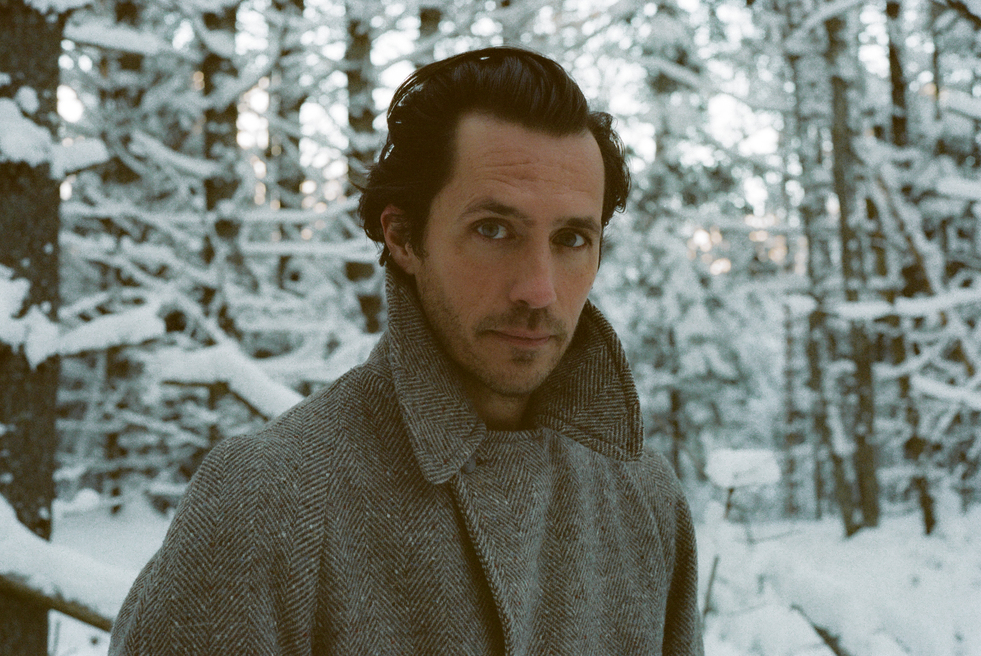 Born in Montreal and now based in New York, Marchant has four albums under his belt (on the first two he went by JBM) with Partisan Records. He has made numerous headline tours of the United States and Canada and has been featured in national support slots for Alt-J, Other Lives, Nathaniel Rateliff, Sondre Lerche, Rogue Wave, Cloud Cult, Heartless Bastards, Local Natives, AA Bondy, Damien Jurado, and many more.

“The often fluid folk-rock sound his songs demonstrate add even more depth to the lyrical content expressed in his music."
CULTURE COLLIDE

"After you’ve heard it, you simply cannot forget it."
NO DEPRESSION

"Jesse Marchant is a rare breed today in that his music is timeless. The Montreal-born, New York- based singer-songwriter could easily be mistaken for Nick Drake’s twin, Mark Kozelek’s equal when it comes to vivid storytelling, and Jim James’ peer with respect to vocals that leave a lasting imprint."
THE REVUE